In the year 2100, the earth is no longer what it once was. The beautiful blue planet exploited by mankind is nearing Kollapas. Governments berate each other and find a solution. There is hope in spite of everything. A few brave scientists have managed to convince some of the people to take the hard road with you. The goal is Mars. Through new technologies, it is now possible to terraform Mars and to give rise to a new civilization.

Here it is not about war, but about a common goal: to make together as a team to Mars habitable!

You have the chance to make history

Be one of the first brave souls to leave footprints on the red planet!

We are looking for interested and enthusiastic strategy fans who would like to be part of a whole new MMO- and free-to-play online experience.

The game consists of 8 phases, each with 10 days and a final. It always start up to 50 players in a colony and can combine with 10 in your guild. In every phase of the game, the over surface of Mars and the needed were the colonies, which are selected at random in a change. After the Final, the game starts from teh phase 1 again.

Be a pioneer and join the MARS TOMORROW!

On this wiki
Featured images 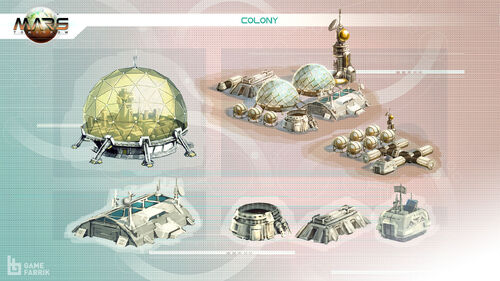 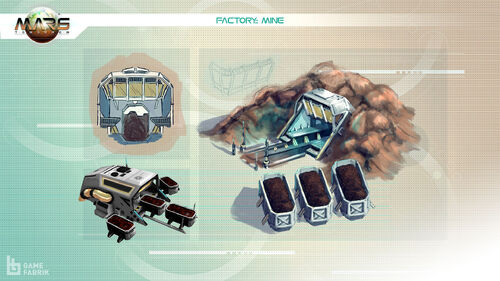 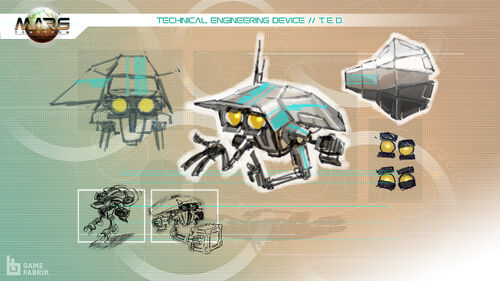 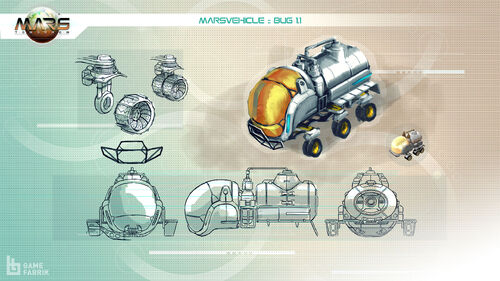 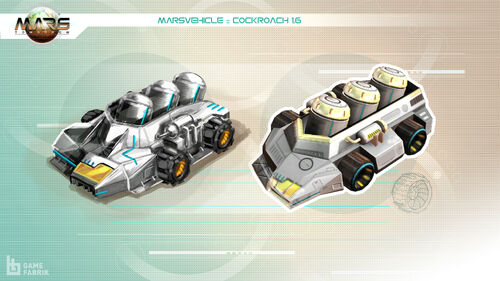 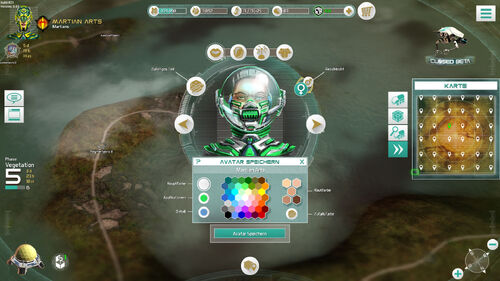 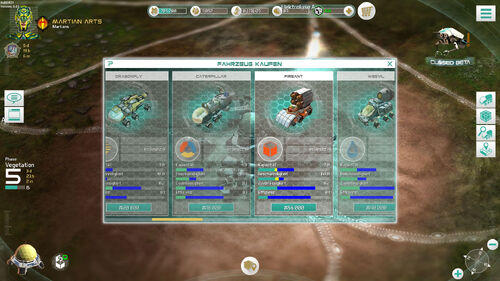 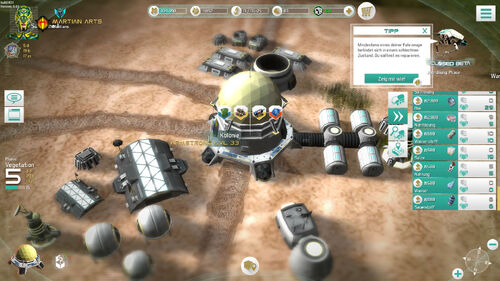 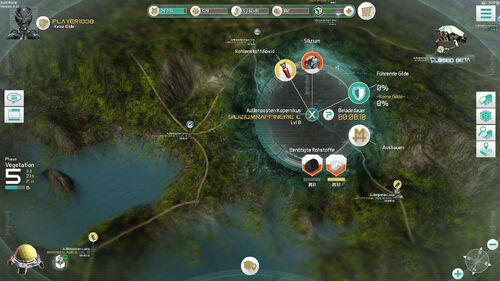 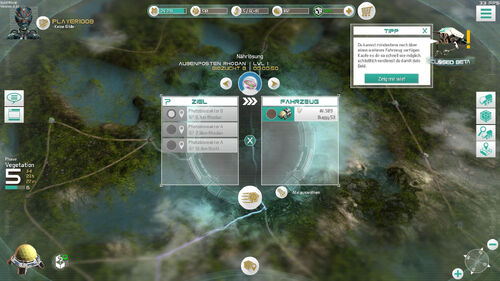 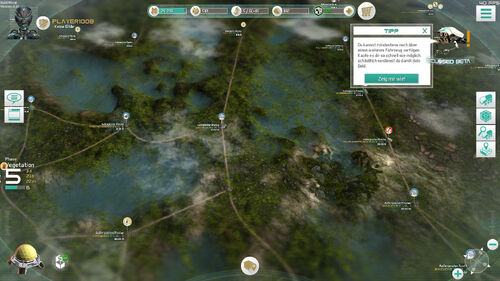 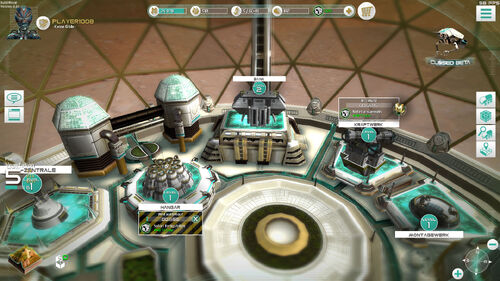 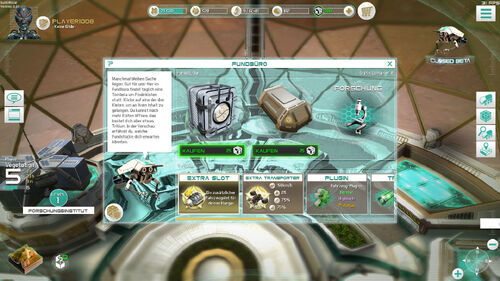 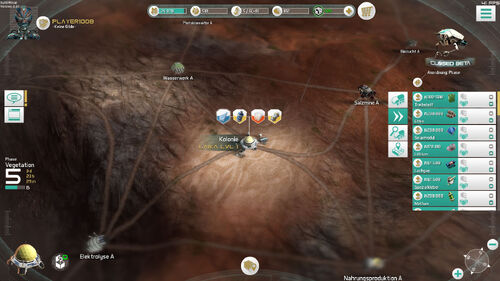 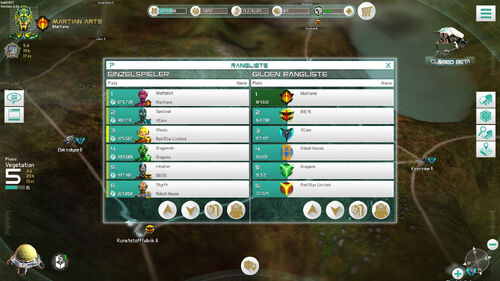 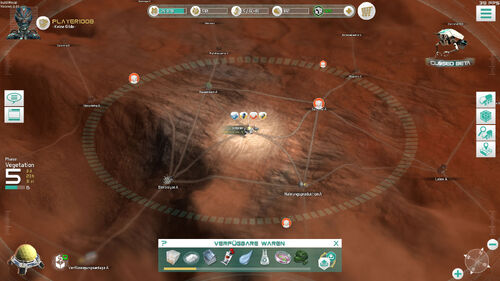 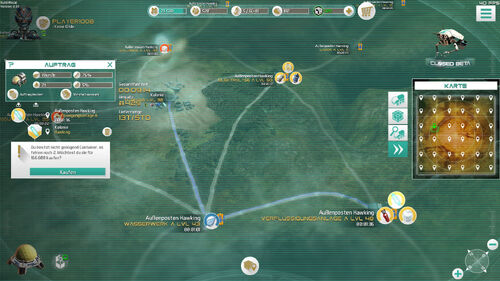 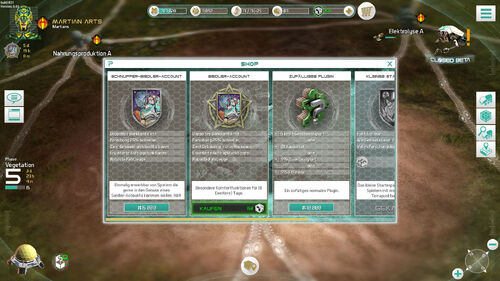 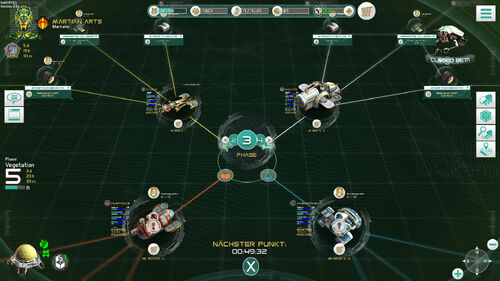 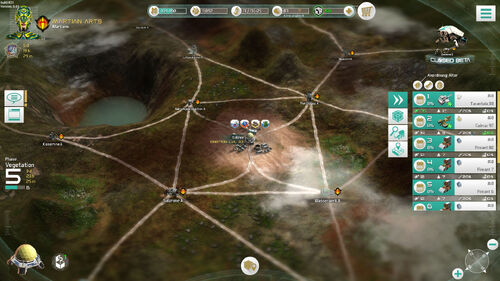 Help Wiki
General Help
Getting Started
Editing pages
New pages
Moving pages
Basic images
Links
Community
Register
How to help
To write a new article, just enter the article title in the box below or in the search box at the top of the page.
Retrieved from "https://marstomorrow.gamepedia.com/index.php?title=Mars_Tomorrow_Wiki&oldid=1528"
Category: